This game will be free for a limited time

Are you ready to accept the gift of madness and understand the secrets of the deep?

If yes — “Mental Hospital” is waiting for you.

Mental Hospital: Eastern Block II – is a sequel to the first part of the game that has already been played by a huge amount of gamers all over the world.

It has driven mad dozens of people.

The Eastern Block II story starts with the death of the main character’s friend, who dies under mysterious circumstances.

He had taken his camera and gone to a secluded mental hospital looking for sensation.

The police investigated the case reluctantly, without even trying to find David’s camera.

And the camera could certainly give hints as to what had happened in the sinister hospital.

And now you have decided to do what you can to find this fateful camera so that David’s death did not go unpunished.

An incredibly powerful and creepy atmosphere will hold you in suspense so that you will not have a moment’s rest.

Only nerves of steel and swift reflexes will help you to get out of the hospital.

Mental Hospital: Eastern Block II allows to record Lets plays and to save them on the

Everplay server that is gaining popularity and also in the popular social networks.

This game will be free for a limited time 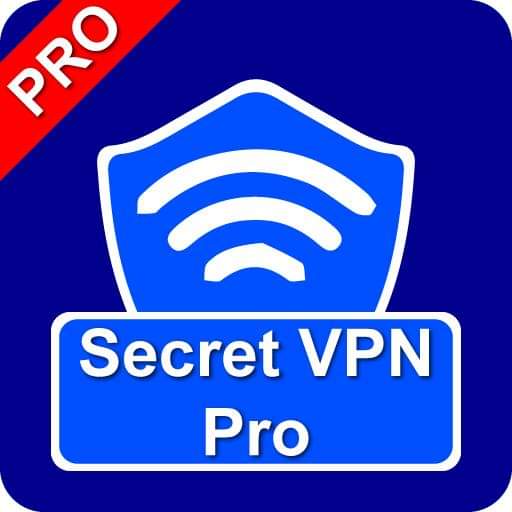